Travel to Seoul: what to do in the “land of morning freshness”.

What to see in Seoul.
The most beautiful parks to see in Seoul.
What to do when travel to Seoul: excursions.
Autumn festivals taking place in Seoul and nearby cities.
Korean cuisine and gastronomy of Seoul.
Amusement parks to visit in Seoul.
Travel and shopping in Seoul.
South Korea travel restrictions for foreigners.
Booking a car with driver for trip in Seoul.

Over the past ten years, South Korea has become a center of attraction for tourists from all over the world. Beautiful nature, ancient culture, delicious cuisine, festivals, as well as excellent shopping have turned Seoul into one of the most popular places on the map of Asia. We tell you why you need to go to the “land of morning freshness” this fall.

What to see in Seoul.

Arriving in Seoul get ready to walk around the city a lot. A wide variety of parks and open-air attractions offers long walks. In summer there is a sweltering heat in the city so autumn is considered an ideal moment for traveling in South Korea. 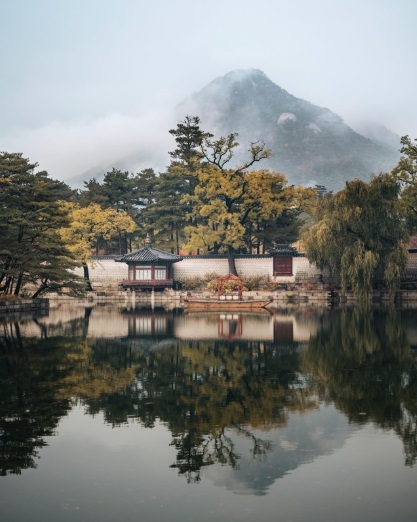 The most beautiful parks to see in Seoul.

Seoul city parks like green oases appear through the uneven landscape of skyscrapers. Pukhansan National Park is called “lungs” of Seoul because it's so big and green. There is a cable car in Namsan Park from the trailers of which an incredible view of the city opens.

Hangang Park is located near the river - locals like to walk and run there in the morning. The most beautiful flowers and trees are collected on the territory of Yeouido Hangang Park. The embankment of the Cheonggyecheon Stream is another favorite place for locals and tourists to walk. This is a popular green place in the middle of the metropolis. Wildlife lovers should definitely visit the Seoul Forest Park with a beautiful infrastructure.

What to do when travel to Seoul: excursions.

A tour of Gyeongbokgung Palace and Gwanghwamun Square in Seoul is definitely worth a visit. It was built in 1395 and it became the main palace during the Joseon dynasty. In the 16th century during the Gyeongbokgung War it was destroyed to the ground and then restored. On the territory of the complex you can try on the national Korean costume — hanbok.

Another must-visit place to see on the map of South Korea is the Buddhist Temple of Chogesa. It is located in the center of Seoul surrounded by high-rise buildings. The main building of the complex deserves special attention. It is called Taeungjong and is famous for its colorful patterns, a pagoda with seven tiers and the holy remains of monks as well as trees growing nearby which are about 500 years old. 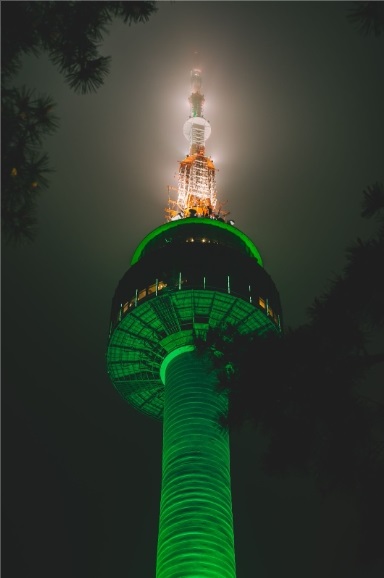 Another key attraction of Seoul is the Namsan Seoul Tower - 236.7 meters high where a panoramic restaurant with a wonderful view of the city situated.

Autumn festivals taking place in Seoul and nearby cities. 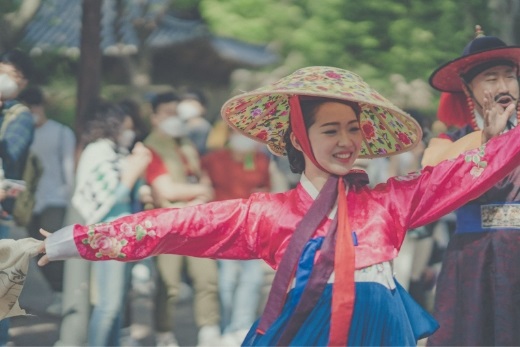 Numerous festivals held in autumn tell a lot about the national culture of the country. For example the International Mask Festival which takes place from September 26 to October 5 in neighboring Andona. You can visit various performances with the participation of dancers and actors in masks, exhibitions and competitions.
In October a Large food Festival is held in Namdo city during which the most famous chefs from Jeolla province prepare stunningly delicious and no less beautiful traditional dishes of South Korea. 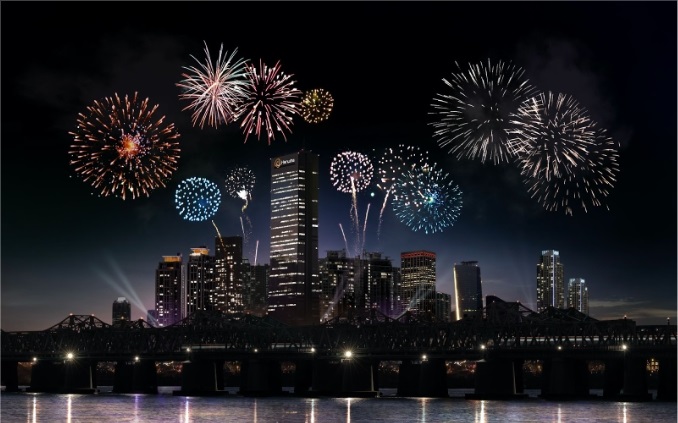 However the most striking event is the International Fireworks Festival in Seoul which takes place in October. World-class masters in the field of pyrotechnics create an absolutely amazing atmosphere out of air and light, colors and lights. Festival guests witness a truly mind-blowing light show.

Korean cuisine and gastronomy of Seoul.

It is impossible to imagine a trip to South Korea without getting acquainted with the dishes of traditional cuisine. Small authentic cafes and noisy markets with street food are a bright sign of Asian cities and Seoul is no exception. 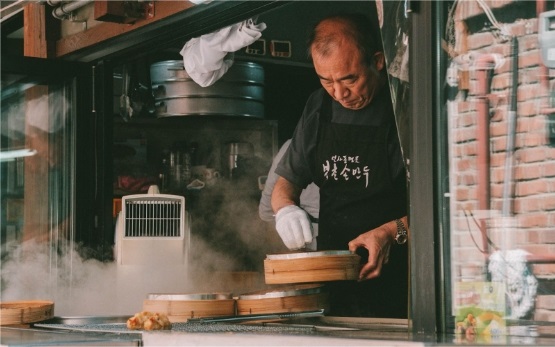 Be sure to try Bibimbap - a dish of rice and vegetables with spicy peppermint paste which is served in a hot stone bowl with a raw egg on top. And also Korean chicken soup Samgetang, local barbecue Galbi, Korean Kimbap rolls, seafood pancakes Pajeon and pork Bosses.

Amusement parks to visit in Seoul.

Seoul is home to the largest indoor amusement park Lotte World Amusement Park whose area is a record 128 thousand square meters. The covered area of Lotte World Park consists of four floors and one underground floor on which the skating rink is located. All attractions are based on the 2,3 and 4 floors. The park also has an open area of Magic Island where the most dangerous attractions are located such as free fall and roller Atlantis, as well as a real castle of Princess Aurora. Another popular park in South Korea is Everland - the largest theme park with fantastic attractions and a zoo. 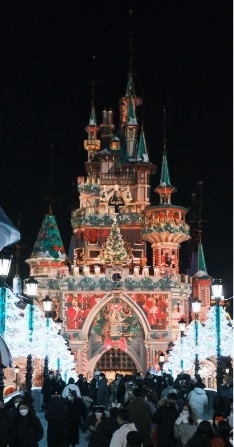 Travel and shopping in Seoul.

South Korea has the unspoken title of the new shopping capital. Countless shopping malls and street markets as well as a wide variety of products presented at relatively low prices. You definitely should try shopping in Seoul even if it was not part of your plans. 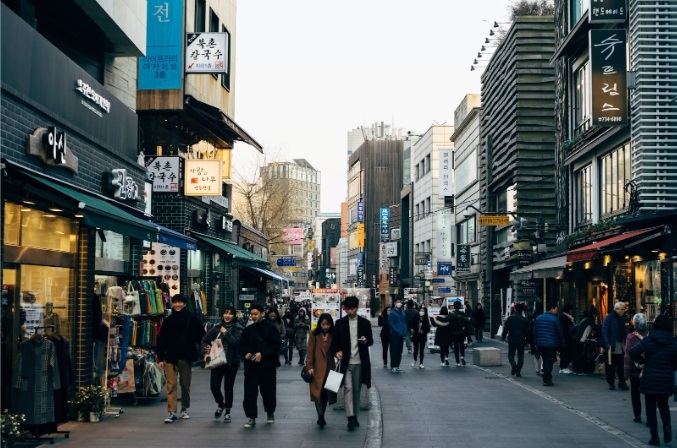 South Korea is an incredibly interesting and little-studied destination for travelers. Due to covid restrictions it has been quite difficult to get into the country for the last two years. Now to enter Seoul you will need to fill out an electronic entry permit, take a PCR test no more than 48 hours before departure and on arrival on the first day.

Booking a car with driver for trip in Seoul.

Korean is not like any European language so road signs and signs for pedestrians are difficult to read. In order not to get lost in a strange city and make your vacation in Seoul unforgettable order a private airpoer transfer with personal driver on Intui travel. At the specified time you will be met and quickly taken to the right place on the map of Seoul and other cities.

Read also “What is interesting in Dubai for a tourist".