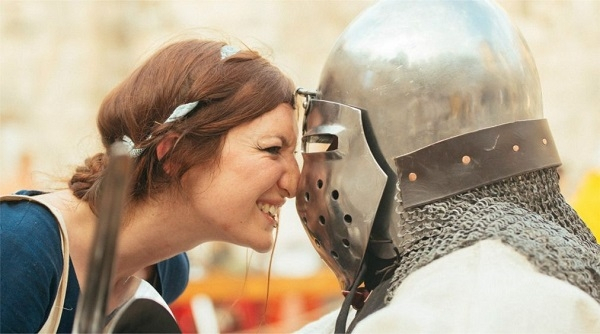 The world championship in historical medieval battle will be held from April 29 to may 1, 2017 at the "monumental Arena" in Barcelona. 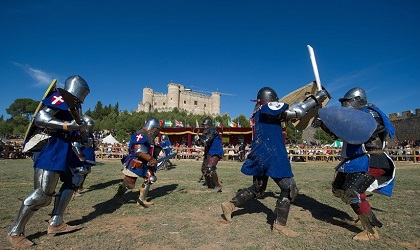 This is the largest and most realistic festival dedicated to medieval culture. 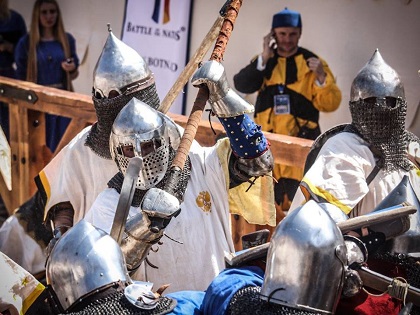 Here you will not see simulated, clumsy fights in fancy armor.

This festival, like the Olympic games, gathers the best of the best. Participants come from different continents to show their mastery of the sword and shield and earn the right to call themselves a knight. 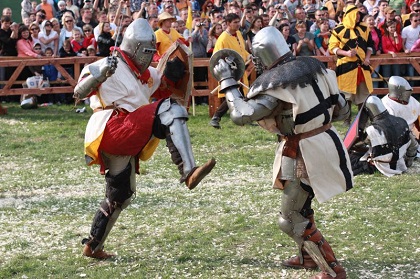 Every year the festival attracts more and more daredevils. In 2017, representatives of 35 countries, including Russia, the United Kingdom and the United States, will take part in the seventh Battle of Nations. 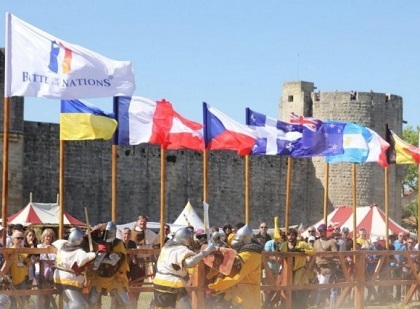 Fights are divided into several categories: duel (1 on 1 fights); group fights (5 on 5); colorful mass fights or Royal nomination (21 on 21) and the most large - scale fight - “All against all”, where two teams of 100 people participate. 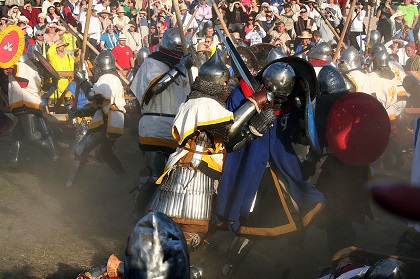 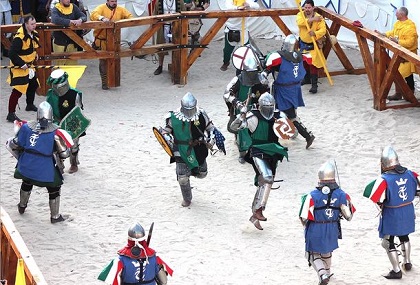 You can fully immerse yourself in the atmosphere of medieval tournaments. Indeed, apart from the fighting itself, you expect the old music and the performance of street theatre. You will be able to participate in master classes on crafts and handling weapons. And, of course, to buy a lot of Souvenirs at the fair of masters.

The battle of the Nations is not only a sports tournament, it is a celebration of history and romance of the middle ages. 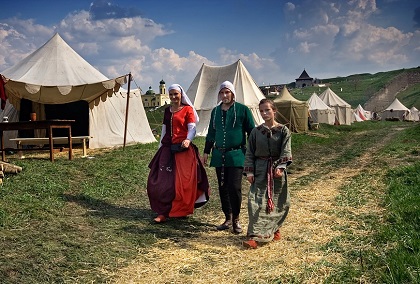 Plan your holiday and book a transfer to Barcelona from Girona airport or Barcelona, the Franca Barcelona train station and more, you can now. Book and enjoy your trip!
Share this news: 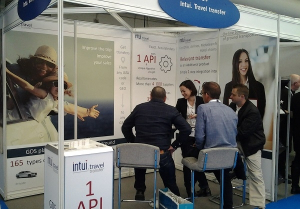 Intui.travel on TTE 2017. New countries and routes are open for booking. 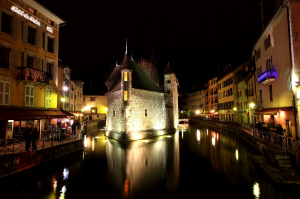 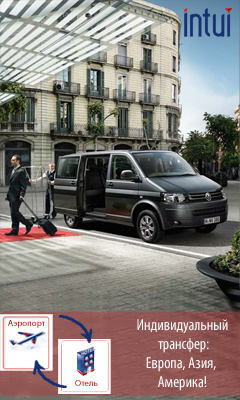 Describe the problem or error:

What were you doing when the problem occurred?